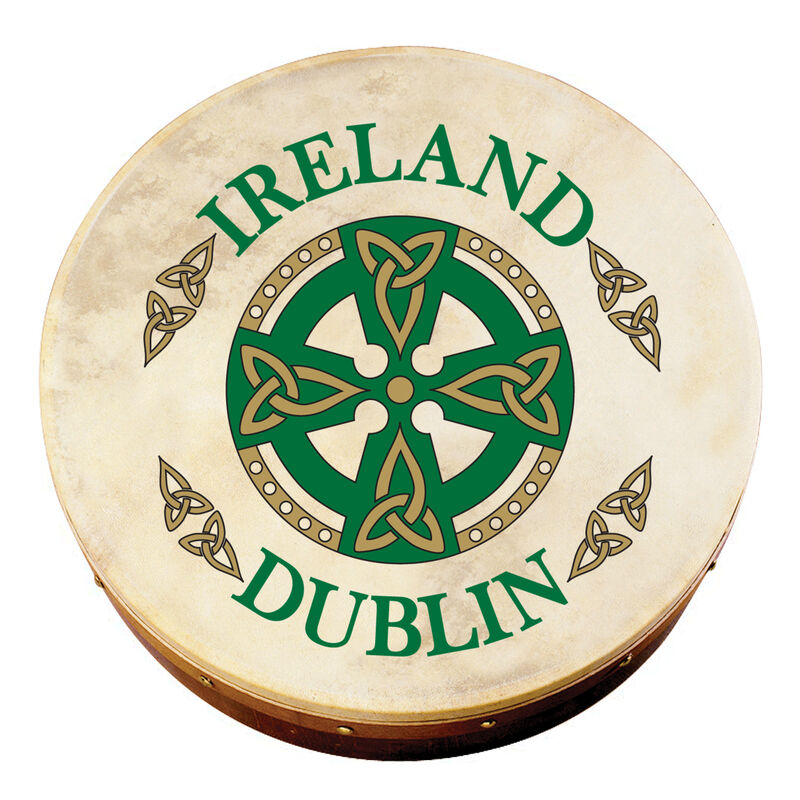 There are many theories about the origins of the Bodhran including its possible African or Asian roots or that it developed from the tambourine. The most likely explanation suggests that the instrument developed from a farm implement based on its uncanny resemblance to the skin tray used for centuries on farms in Celtic countries for separating grain from chaff. As with many other rural cultures' musical and percussive instruments its agricultural or domestic uses were not incompatible with the desire to make music or strike rhythm. The Bodhran also features in records of mummers' plays and harvest festivities adding credence to the theory about its agricultural background.