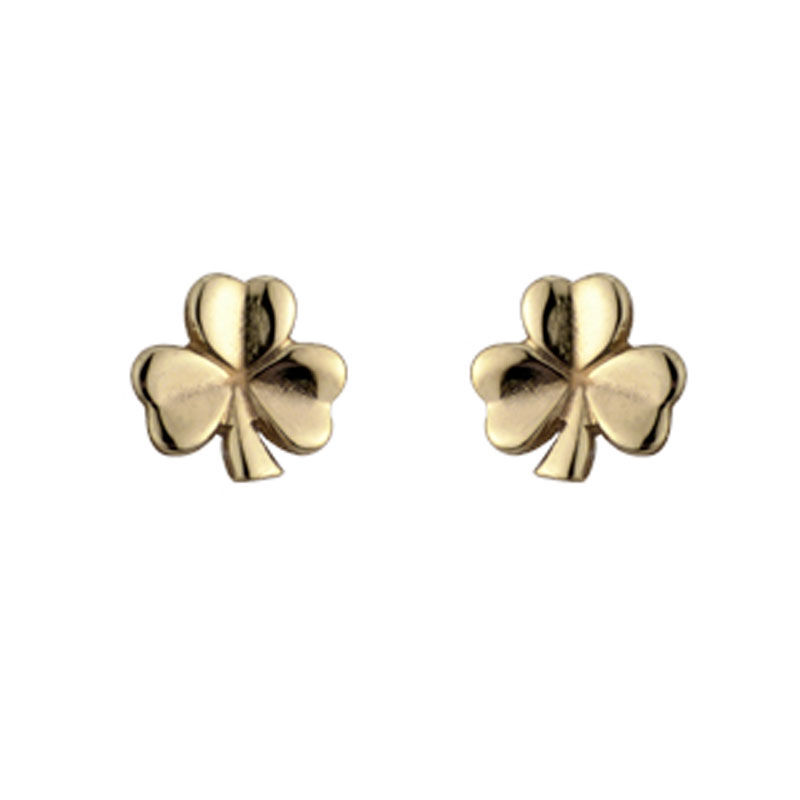 Award winning Solvar Irish Jewellers have incorporated this iconic symbol into their Tara collection by creating these beautiful stud earrings with pleated leaves. Their simple style means they are appropriate for any occasion.