FREE SHIPPING OVER $69
AUTUMN SALE: UP TO 50% OFF
FREE RETURNS 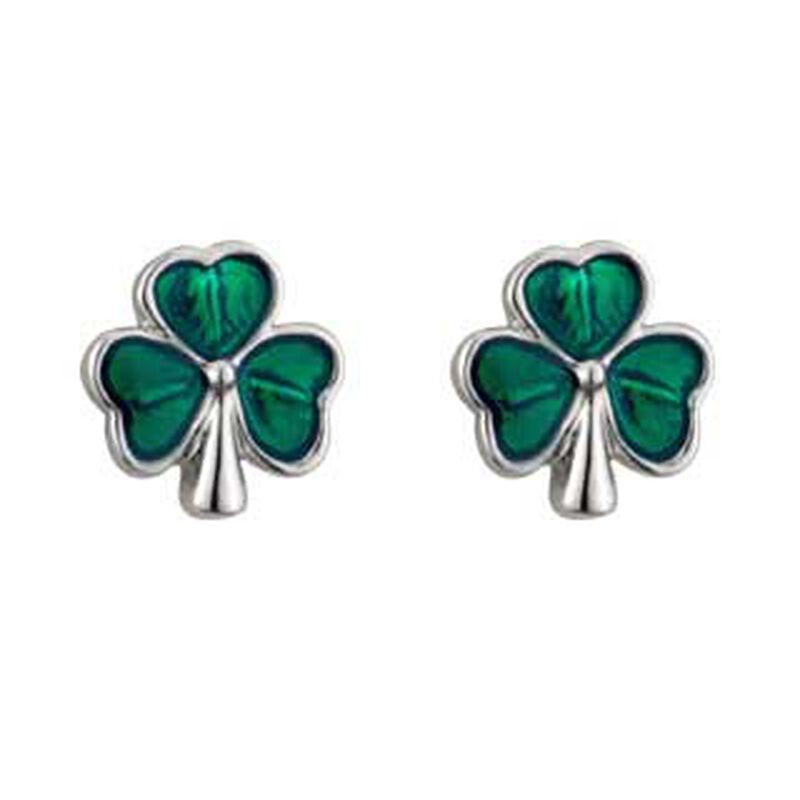 In ancient times the druids believed the Shamrock had mystical powers. To them its three leaves were a natural sign of a sacred number. This little plant was even said to warn of an approaching storm by turning up its leaves. According to legend St. Patrick himself plucked a Shamrock from the ground to explain his belief in the Holy Trinity. They say this helped convert the Irish people to Christianity. Many believed that wearing this little sprig of green would keep them from harm. Award winning Solvar Irish Jewellers have incorporated this iconic symbol into their Tara collection of beautiful gold plated stud earrings